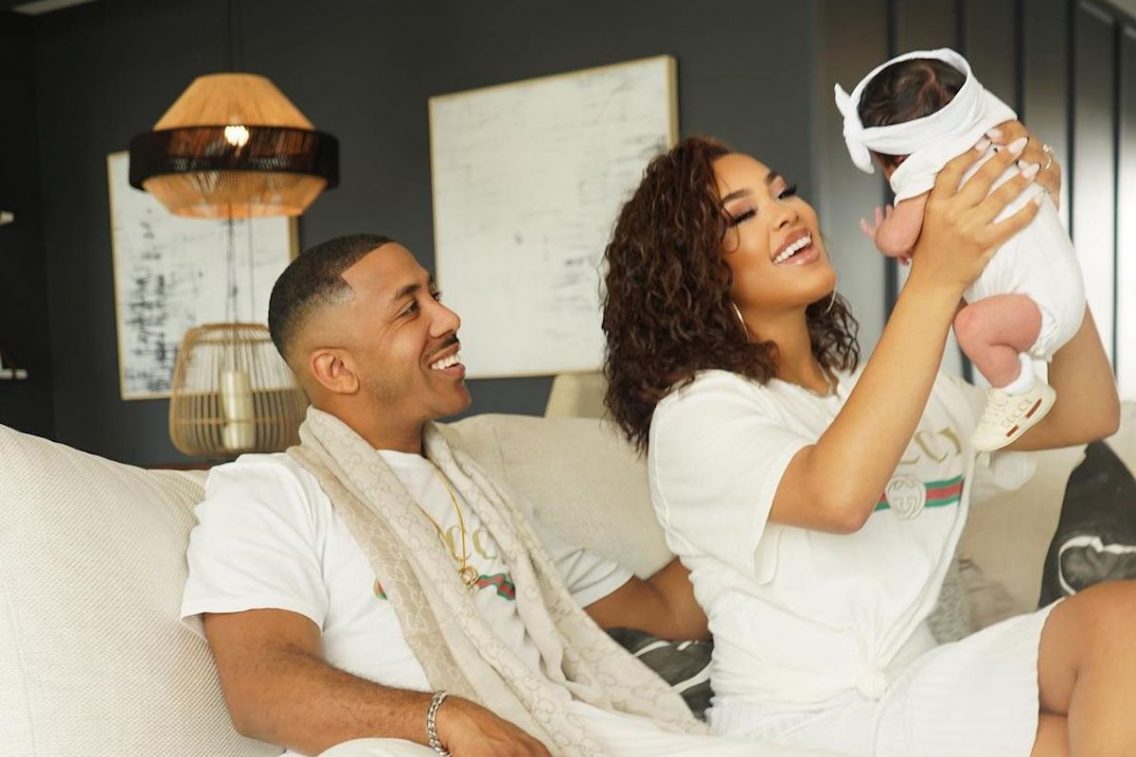 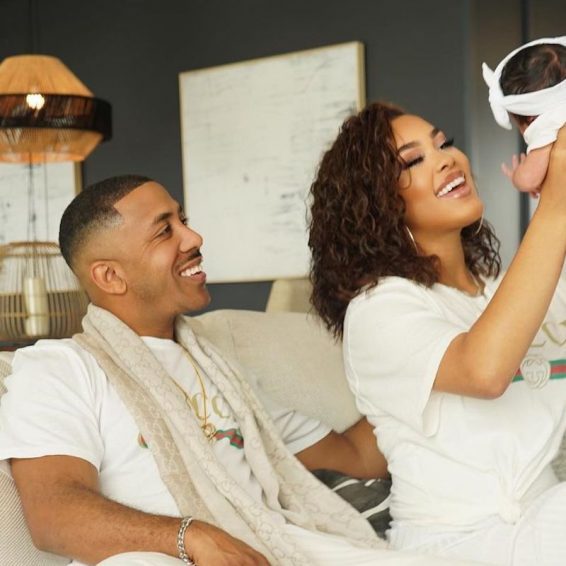 Nothing signals hope and new beginnings like a newborn, and singer and actor Marques Houston and his wife got to experience that joy recently with the birth of their child. Social media is now buzzing since the couple previously did not announce that they were even expecting. The “Famous” artiste and his wife Miya Dickey-Houston, who is 20 years his junior, are now first-time parents to a baby girl named Zara.

Marques Houston took to Instagram to share the first photo of his bundle of joy in which he is seen tenderly pressing a sweet kiss to her cheek. The baby, adorned in a onesie and a cute headband with a gigantic bow, was all curled up in daddy’s arm where she was snug and secure. The 40-year-old “That Girl” entertainer is over the moon at the arrival and told US Weekly that the feeling is still surreal but that he intends to enjoy every moment of it, even the not-so-fun parts like the lack of sleep. “It hasn’t set in yet that we are actually not just babysitting one of our friends’ kids. But not getting any sleep definitely reminds us that we are now parents,” he said.

Although the heartthrob is a famous singer and songwriter and a founding member of the R&B boy band Immature, also known as ‘IMx,’ most people would recognize him from his long-running acting role in the 90s comedy sitcom ‘Sister Sister,’ which starred twins Tia and Tamera Mowry. Houston played the lovesick younger neighbor who would often show up when his presence was not wanted hence the famous refrain “Go home Roger!” Now the child star will tackle his most important role, that of father and provider, which he is excited to dive right into.

Marques Houston and his wife are Jehovah’s Witnesses who met at one of their church conventions in 2018. They got married last year during the pandemic, and now a year later, they have expanded their little family with Zara. The name he shared has no family ties or significant meaning. His wife chose it simply because of how it sounds rolling off the tongue.

“Miya chose the name because she just felt it was exotic. There was no special reason; she just wanted our girl to have a memorable name that wasn’t the average name,” he explained.

Congratulations to the happy couple on the birth of their beautiful baby girl Zara!