After more than 600 days shut out, Delhi’s students just want to go back to school 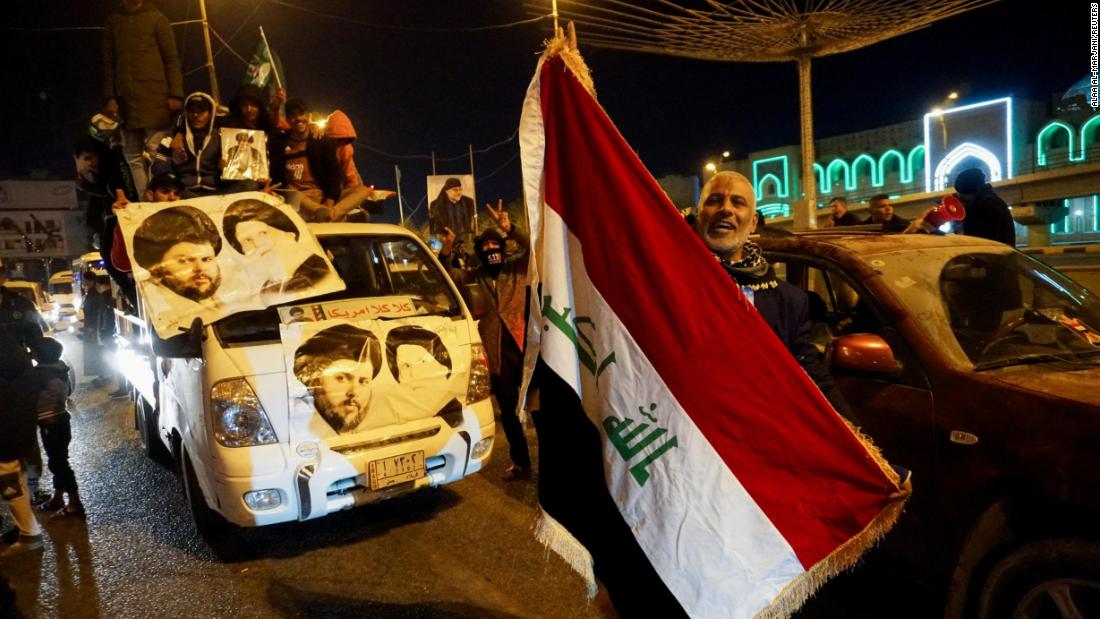 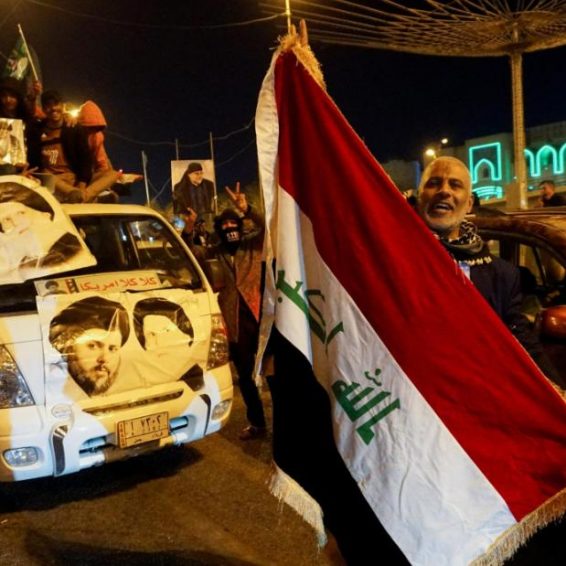 (CNN)Iraq’s Supreme Court has ratified the results of October’s parliamentary election, dealing a blow to Iran-backed factions who have staged protests against the outcome of the vote.

The results pave the way for Moqtada al-Sadr — a firebrand cleric opposed to both Iranian and US influence in Iraq — to decide the fate of the current prime minister, Mostafa al-Kadhimi, who is backed by the United States.
Sadr’s party, the Sadrist Movement, was the election’s biggest victor, winning 73 of the country’s 329 seats. Iraq’s Tehran-backed parliamentary bloc lost more than half of their seats — winning just 17, down from 48.
The outcome mean negotiations over the formation of a new cabinet can officially begin, and could potentially choose a new prime minister for the nation.
The election was called several months early in an attempt to bring some stability to the nation, rocked by mass anti-corruption protests in 2019 that toppled the government of former Prime Minister Ali Abdul Mahdi. Iran-backed armed groups, alongside Iraqi security forces, were accused of killing hundreds of demonstrators in the nationwide protests.
Read More
Reading Monday’s ruling, chief judge Jassim Mohammed said that any objections to the result, regardless of their basis, would undermine the value of the vote, weakening voters’ confidence, and derailing the political process. The ruling was final and binding, he said.
Sadr, whose powerful militia fought American troops after the US invaded the country, has said he will ally himself with whoever puts Iraq’s national interests first. That is an indication, Iraqi officials and Western diplomats say, that he may exclude some Iran-backed Shia groups in favor of parties with cross-sectarian support.
Tehran is seeking to preserve its deep influence in Iraq while also navigating tense negotiations over its nuclear ambitions with the US. Iran has reportedly tried to balance its support of Kadhimi with its alliance with local groups, who are alleged to have attempted to assassinate the prime minister last month.
Iran’s popularity appears to be waning in other parts of the region where it has a deep political foothold such as in Lebanon, where Tehran-backed Hezbollah has emerged as the most vociferous defender of a ruling elite that is widely accused of corruption and mismanagement.
Hadi al-Amiri, the leader of the Iran-backed coalition Fatah, said in a statement he and his bloc would abide by the court ruling. Asaib Ahl Al Haq, an armed group that is part of the Fatah coalition, expressed disappointment at the ruling, without saying if it would challenge it.