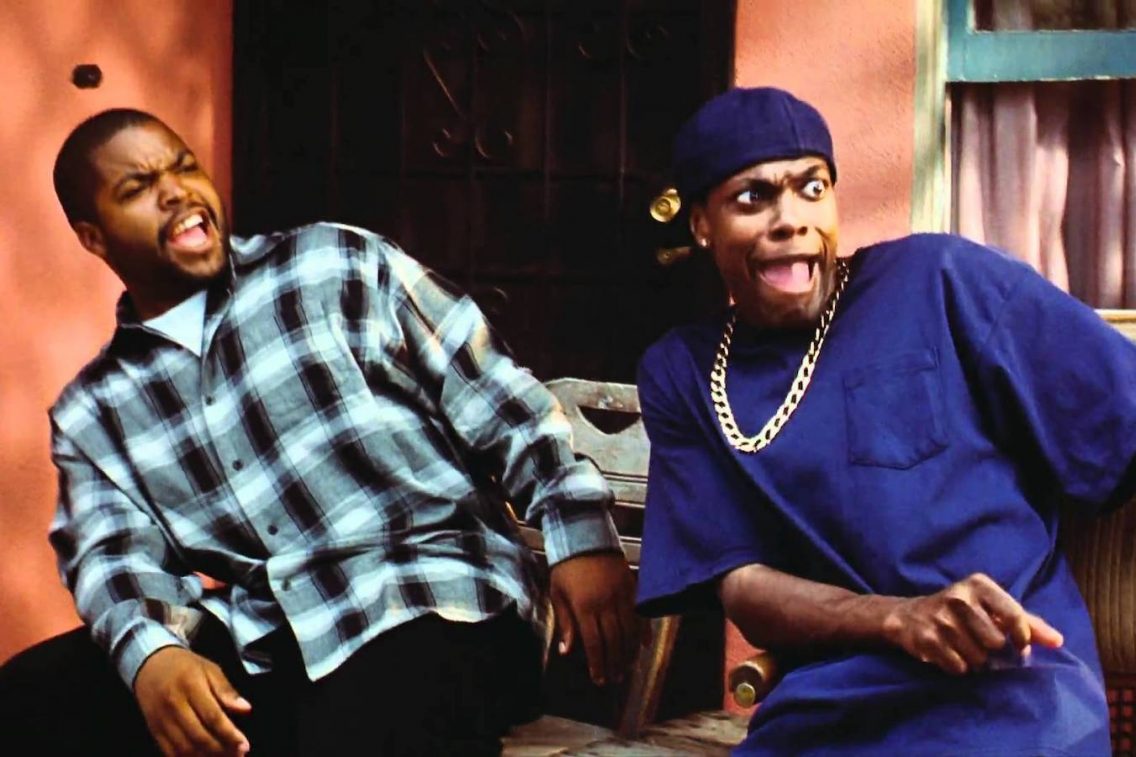 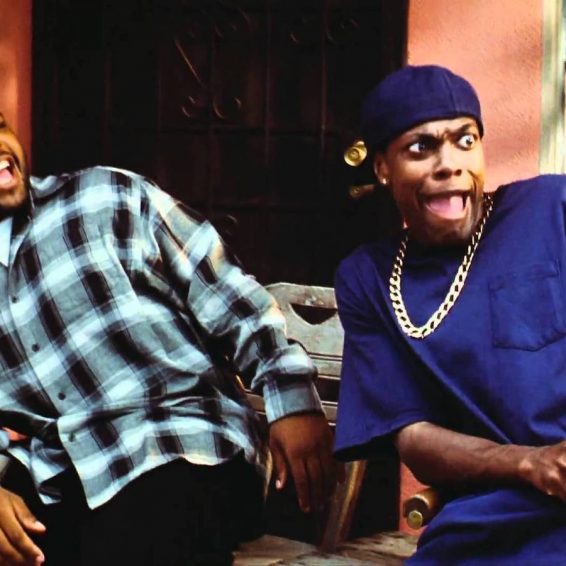 Ice Cube is responding to accusations from Faizon Love that he underpaid actors in his Friday franchise.

One of the most beloved flicks among the hip-hop community has to be Friday. It seems to encapsulate a lot about the culture at that time, and the franchise can also boast of having major commercial success.

In fact, it was very commercially successful if you take into consideration the 1995 comedy had a budget of under $3 million and ended up grossing over $27 million at the box office. Following that, Next Friday and Friday After Next also went on to become cult favorites.

Even so, the sequels seem to pale in comparison to the success of the first film. Many believe that was caused by two of the most entertaining characters not reappearing, namely, Chris Tucker and Faizon Love. It’s now common knowledge that Tucker quit the franchise because he did not like what his character Smoky was portraying to the public. It was also around the time that he had decided to take Christianity more seriously.

Some fans do not believe this and think that Chris Tucker left because of money issues. Something that Ice Cube sought to clarify earlier this week. Especially since Faizon, who played Big Worm on Friday, revealed that he turned down a role in the sequel after only making $2,500 from the original.

Ice Cube almost immediately sought to clear up the air and makes it clear that he did not rob anybody. In a tweet, he explained that Faizon’s pay was low because all the actors were paid according to how much time they worked on the film.

He then explained that Tucker was offered up to $12 million when a fan asked him why he quit the franchise if it wasn’t about the money.

He replied, “We were ready to pay Chris Tucker $10-12m to do Next Friday but he turned us down for religious reasons. He didn’t want to cuss or smoke weed on camera anymore.”