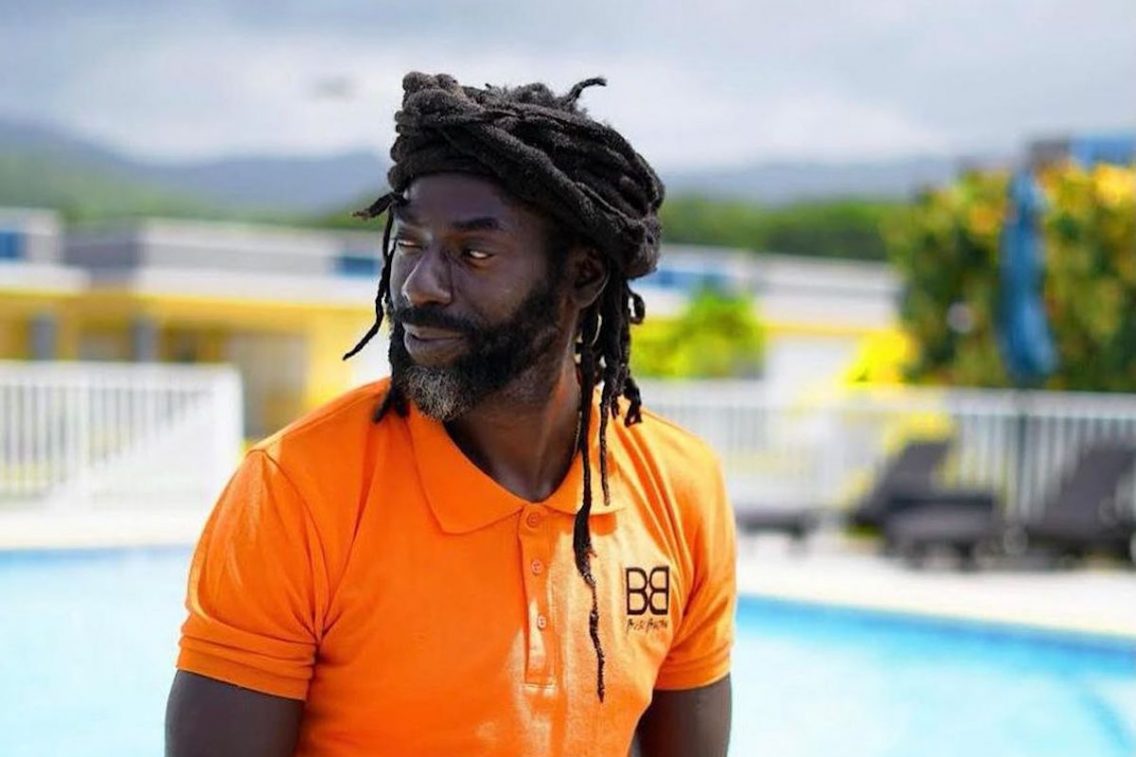 Buju Banton has joined the wave as he speaks about economic transformation using NFTs, Blockchain, and Cryptocurrency, which are now the latest ways people can trade assets utilizing the internet.

Buju Banton recently minted his first NFT (Non-Fungible Token) in November, setting the trend as one of the first Jamaican artists to have done so. The NFT isn’t a physical collectible but rather a digitally held collectible that can be hedged and traded to make money.

Banton recently sat down to share valuable information on Blockchain and Crypto, including some pitfalls to avoid.

“We all have this amazing opportunity to become rulers of our destiny in this new and every changing financial currency with the advent of crypto currency and blockchain you are able to rule your destiny with your very phones you use in your everyday life,” he said.

The artist goes on to share what blockchain is and that it is safe.

“I have entered this space and I use Open Sea which I personally use, and the Open Sea network allows you to mint your NFT, buy NFT but before you do all of that you need what is called a wallet,” he says as he explains the steps to getting a crypto wallet.

The video, which seems to be a collab with Open Sea, also sees Buju Banton explaining that the platform is also used for money transfers.

“We have to educate our people about these things while I try to educate you and influence you for this movement for economic change,” Buju says.

The artist, who is now emerging to talk about his involvement with blockchain and crypto, had kept a low profile since last October when his daughter Abihail Myrie alleged that she had experienced an act of violence at his hand. Abihail was later reported to the police as missing, but she eventually said she was not missing and claimed that her father wanted to hurt her.

Buju Banton has not responded to the claims since then, and the police did not pursue an investigation since she was not truly missing. It’s unclear if she had reported to the police the act of violence she claimed to have experienced from her father.

As cryotocurrency and NFT trading becomes more popular worldwide, it’s important for new traders to be aware of the potential risks and avoid scams. According to a new report from Chainalysis, scams related to cryptocurrency reached $7.7 billion in 2021, which is a 81% increase over data reported for 2020.