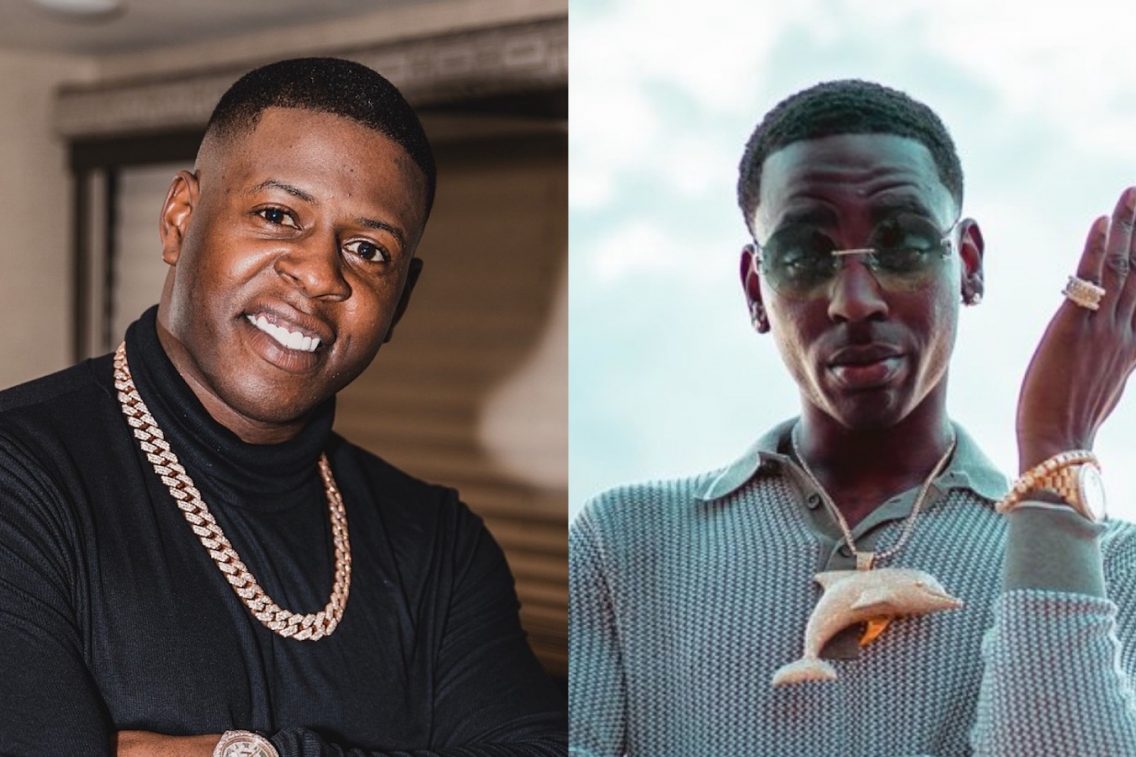 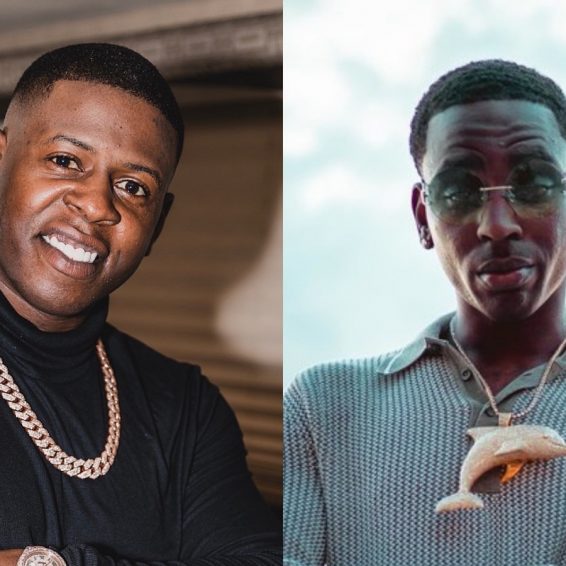 A video circulating online shows the rapper passionately belting out the lyrics of the diss track, which threatens Young Dolph with bodily harm during his performance at the Aces of Dallas nightclub in Dallas on Friday night.

Fans have been dragging the rapper for performing the song and called his move insensitive as the rapper was just this week laid to rest.

Blac Youngsta is clearly not over his beef with Young Dolph as he performed “Shake Sum,” a diss track directed at Young Dolph in 2016 in which he name drops Dolph and sings about having killers waiting on his say so among other things.

The video shows him rapping along while his DJ is playing the song, but he then stops to light up a spliff then tells the DJ to stop the song so he can freestyle the verse about Young Dolph.

“Young Dolph Thorton wanna play ho/I’m on tour with the K ho,” he raps while suggesting that Dolph can’t be king of Memphis when he was born in Chicago.

He continued with the chorus rapping about killing and robbing people and their mothers.

Fans, however, felt the move was disrespectful as the rapper was killed a month ago and only recently laid to rest.

One man has been arrested for the shooting of Young Dolph on November 17, where he was shot and killed in Memphis while inside Makeda’s Homemade Cookies.

In the meantime, the beef with Youngsta has stretched back years to Dolph and Yo Gotti feuding and Blac Youngsta, who is signed to Yo Gotti’s CMG.

The feud almost got deadly between the rappers as Youngsta was arrested and charged for being involved in the February 2017 murder attempt on Dolph’s life in which his SUV was shot at over 100 times. Fortunately for him at the time, the vehicle was bulletproof.

Youngsta was charged with six counts of discharging a firearm into occupied property and one count of felony conspiracy. Dolph had escaped unharmed.

Blac Youngsta has maintained his innocence and spoke about it in an interview in 2017.

“I’m going to get to the bottom of a lot of this shit once I beat this [case],” he explained, adding that the police issued a warrant for him because of lyrics Young Dolph included on his Bulletproof project. “People talk and try to put shit together and make shit up, but at the end of the day I know for a fact that everybody is going to be looking crazy as hell when this shit is all over with.”

The charges were eventually dropped in 2019.

Blac Youngsta is now addressing the backlashing he has received over the weekend for distastefully performing the diss record.

“I’m the type of ni*** who ain’t neva sat back and looked for nobody to feel sorry fa me,” he wrote in a lengthy statement via his Instagram page. “I come from the heart of Soth Memohis where you get no sympathy, don’t even know what that is. With that being said I could give 2 f***s what the world think bout me. It amazes me how just because I’m a [multi] millionaire gangsta that I’m put under this magnifying glass and every lil thing I do/say receives negativivity rather its to put out that way or not I’m human I ain’t perfect.”

Blac Youngsta also revealed that his grandmother is dying and that he received a lot of threats from people wanting her to die in the hospital.

“When the false allegations came out late last month about sum happening to her house she was hospitalized the day before that,” he wrote. “I took all threats and hopes that she don’t make it from all type of people IDK.”